Exploring uMgungundlovu through Creative Approaches: African pasts in the present

In 2019, I had the chance to visit the ruins of the old Zulu capital of uMgungundlovu, where king Dingane used to live in the 1830s. This was as part of a group of investigators from the Archive & Public Culture Research Initiative, KwaZulu-Natal Museum and other institutions. A full report can be read here.

Most of the information currently known about the site is from archaeological reports and the travel writings of European interlocuters. There are also some oral accounts that were written out decades later.

I set it as a task to explore the site using creative means. I believe that creative methodologies are the ones best posed to re-shape our understanding of the site based on African perspectives. The approach is also instinctive for me, as a musician and creator. 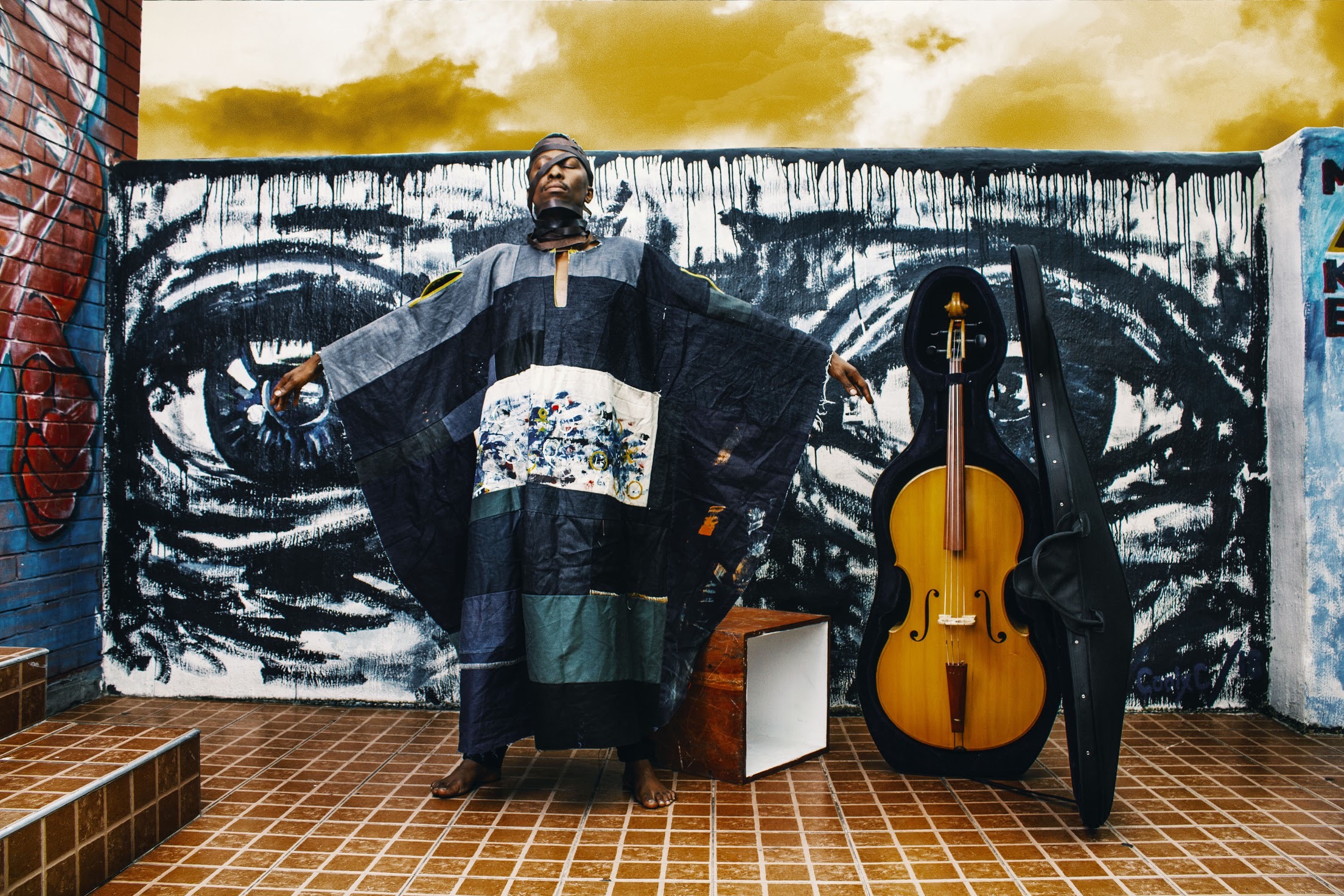 The task in this project is to reimagine the site, using sound/music composition as a tool.

For the first component of the project, I drew from all the available secondary literature, and archival sources on the site. And then used this information to build picture that is as comprehensive as possible.

For the second component, I teased out the creative elements, and develop the music.

In my initial thoughts about the subject, I was fascinated by the name itself ‘umgungundlovu.’ That is how I ended up composing the piece “Ukudibana kwezimpondo” (the meeting of the horns/tusks).

On Elephants, the Name uMgungundlovu

The name uMgungundlovu seems to have come from the word isangungu. Ingungu means something curved in shape, like the horns of a bull that are so curved that they almost meet; or like the tusks of an elephant, which, when laid on the ground opposite each other, form a shape like an umkhumbi, or like the enclosure in an umuzi. That is the origin of the name.1James Stuart, uKulumetule (London: Longmans, Green and Company, 1925), pp.14-15, translation by John Wright, 2020

The word uMgungundlovu, can be broken down to ‘isigungu’ (which means council, or hub, institution, jurisdiction) in Zulu + Ndlovu (meaning elephants). From this combination a variety of meanings have been suggested, in terms of what the name itself signified.

But we do know that the word ndlovu in Zulu was often used in relation to the royal family. This is also the case in many parts of sub-saharan Africa, such as in Yoruba where it signifies the ultimate ruler, in Bamileke culture it is linked to the early founders of the clan. What you find in these association is a sense of first people, early founders—an association about making claim to being the rightful rulers, heirs and ancestors (the wise ones) of the empire.

uMgungundlovu can be explained as a place of elephants, the national assembly, meeting place/hub of elephants. Throughout Africa, elephants appear as symbols of wealth through war and trade. They appear in folk tales and myths, where their natural behaviour in the wild is accentuated for didactic and informational purposes. African people, living as intimately as they did with nature and wildlife would have been familiar with the general behaviour of elephants: The fact that they value relationships (ubudlelwane) between friends and extended families. They have a good memory, they never forget their loved ones. When elephant relatives or old friends meet, they remember their relations, and join forces by hooking their tusks and trunks together. These are attributes which clans or families who associated themselves with this animal aspired to represent. Tightly bound families, who are supportive and protective of one another. So that they are known in public as those who react like elephants when they hear alarm calls made by one of their members—they come to the rescue.

Elephants can also grieve for their lost loved ones by caressing the tusks with their trunks and pay their last respects; they can mourn for the dead. Another important attribute in building family and communal bonds, as you attend more funerals then you get to meet all your relatives, you have a much wider sense of who is your family. Mourning or assisting those who are bereaved is a key aspect of building families.

Elephants move in groups. They move as collectives, and the one at the helm leads all the others, young and old. The oldest and wisest matriarch leads the pack. Her wisdom is her experience. She memorizes every path (mental map). Those who associate themselves with the elephant are also relating to this sense  of being led in the way elephants behave. They value the role of women, hence we say indlovukazi to the queen or queen mother. The word denotes the female form (-kazi) of indlovu the word for elephant. But more than simply expressing gender, what the concept highlights is the leadership quality of women, in providing wisdom and navigating paths. The elephant matriarch searches for members of her pack by laying her trunk on the ground and feeling the vibration. They also listen with their feet, as they lead the whole pack.

The fact that elephants use their limbs in this way, to us human beings may be a reminder of your own show of commitment, that when all of you is committed that the whole body must be involved. It can also illustrate that knowledge can be pursued differently for the same end; and that a variety of perspectives may inform how we reach decisions.

When clans, even nations, align themselves with elephants ultimately they may be demonstrating a willingness to be led by women; and envision a society where women have a role to play in national issues, as well as family issues.

What is significant is that elephants can smell water from 20 kms away. In their remarkable ability to find water, elephants lead other animals, or even human beings to places where there is water. Places where rulers can establish kingdoms due to the supply of natural resources.2 From Okeke, Chizoro (2017). “Notes: Elephants & African Leadership Symbology-6-24-2017’.” In an area prone to droughts like southern Africa, leadership in terms of identifying and managing water resources is one of the most important tasks. It goes without saying then that strategic alliances with rain-making, thunder herding elites/clans and families were crucial in providing advisory capacity and technological know-how in the management of the weather changes.

The strength for elephants lies in their family bonds. They protect each other and can live up to 70 years. The fact that ivory is stored in the nucleus of the settlement symbolizes the centrality of the elephant in myth-making about the emperor and his family bonds. Those who are near and distant relatives of the emperor emphasize their relation to the emperor, knowing that, as with elephants, this relation is to be valued, even in the face of unresolvable disputes or ages gone by. Giving tribute and respect is marked in this way, for those who act as subjects under the emperor’s jurisdiction. In addition, marriage is seen as a valuable institution in expanding the net of family relatives, in a sense marriage is about state-building, but it is also about family building, as one joins with others in the expansion of roots, izimpande in Zulu, racine in French. Bringing families together, the interlinking of elephant trunks, is about fostering relationships, building wealth for future generations, and ensuring unity, down from the roots, upwards to the branches of the great tree.